Debugger is not a rude word! 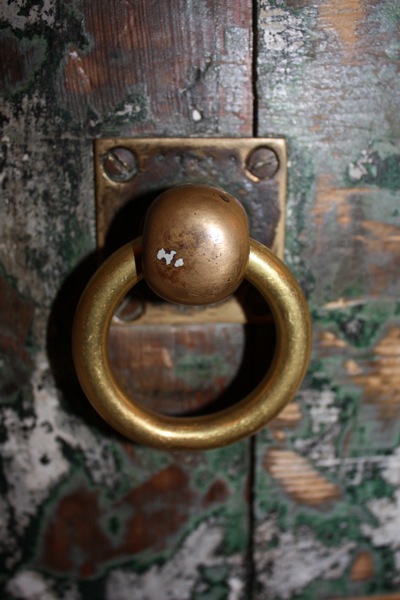 Last Friday night Denis and I sat on the sofa together and watched a session from the Apple Developers Conference. I was not sitting there because I wanted to watch grown men applaud software – it was Denis’ turn to choose a movie….. 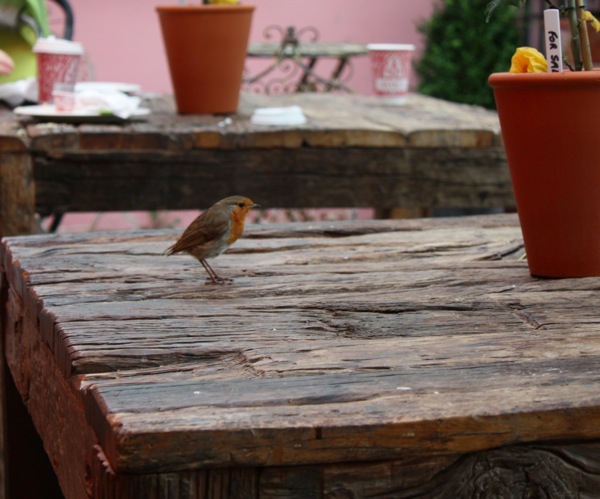 (Avoca in Ashford serves Robins too)

But, you know, after a while it started to get interesting. This particular session was about a new debugger. Yes, that’s a real word (isn’t it great, it sounds rude, but it’s completely legal!). A debugger is a software program that helps programmers to de-bug (take out bugs, errors, faults from) the software they are writing. So if you’ve written a piece of software and it’s not doing what you thought it would be doing you use a debugger.  It steps through the lines of code you’ve written and shows you what’s happening, every step of the way. So you can see which line of code caused the problem. Apple have gone to great lengths to add lots of helpful bits to their debugging software, to provide more useful information and to make it even easier to use. And lots of people (well…men) at the conference were very pleased. 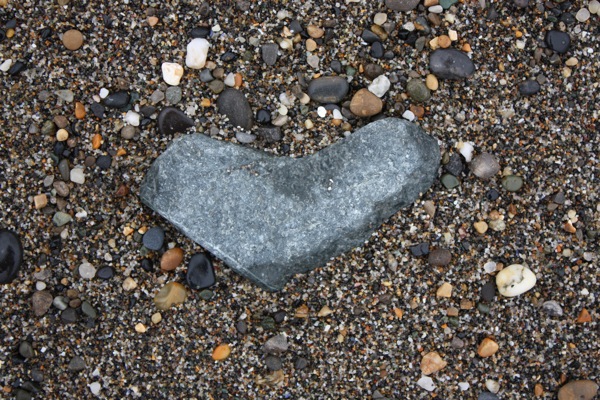 That got me thinking. Wouldn’t it be really helpful if we had a personal debugger. It could be attached to our phones or even better it could fit in our ear….. Then when something we’re not expecting happens, the debugger could replay the scene step by step and we would see what’s gone wrong, and change it. 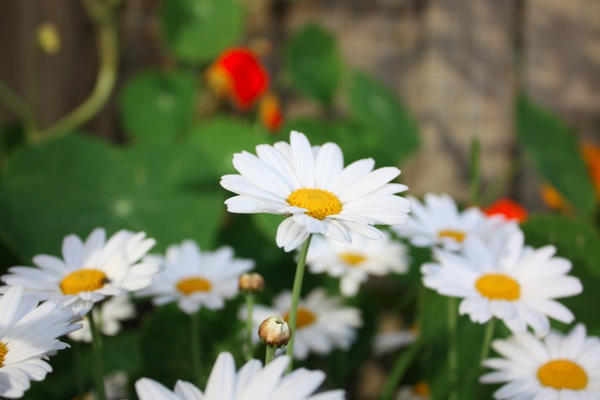 So for example: You’re chatting with significant other (could be partner, mother, friend, sibling) and suddenly (or slowly) you realise you are really irritated and you have even begun to say some potentially damaging stuff. What’s more, you’re saying it out loud! The “other” either storms off / says some of their own stuff / starts to sob / looks stunned – take your pick. 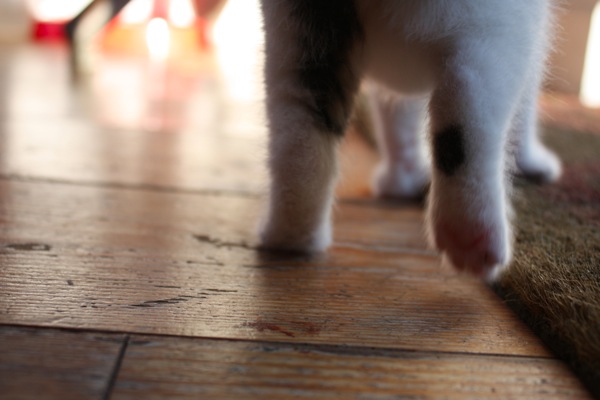 Wouldn’t it be great at this moment to be able to click the debugger in your ear and find the moment where it all went wrong? Then change that line of code so it wouldn’t go wrong again? We have loads of code in our heads, written by others or written by us for a good reason, at the time, but the time is different now. We are much more intelligent than any computer, so we can debug our own code just by noticing it.