What’s with all the white vans? 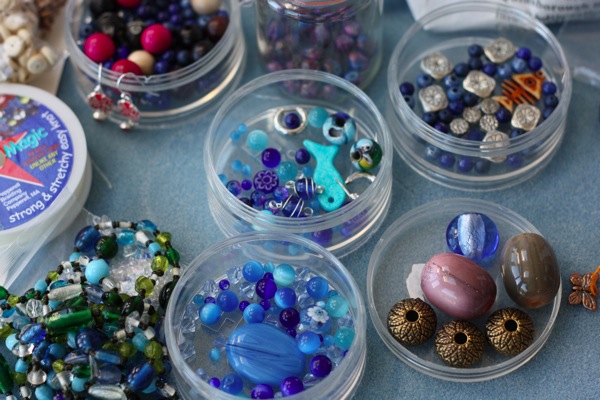 We brought an old rusty bicycle to the Happy Pear today. That’s all. Nothing happened. Nothing struck me as interesting or noteworthy. Except……

(How many words can you make out of the letters in the word Private?)

While we were celebrating our generosity with a large latte for Denis and green tea for me a woman came up the stairs with her tray of food. She announced to the room that there was a man clamping cars downstairs in the car park. She was being helpful, in case anyone’s ticket had run out. We still had fourteen minutes on ours. But when we did go down to the car, the “clamper” man was still there. 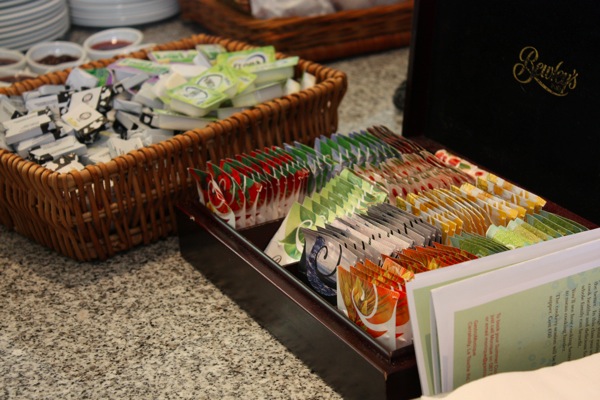 (There’s a lot of tea in the world)

By now our ticket was on its last minutes, but we still needed to go to the phone shop. So I went to ask the “clamper” man if we could get another twenty minutes of parking or was there a limit. He was getting something from the back of his white van and looked at me with a very confused look, when I asked about the extra time. It was then I noticed Denis was laughing joyfully and pointing to another white van. 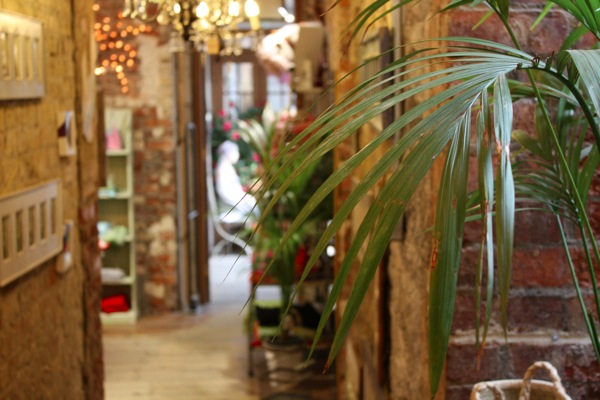 The man I was talking to was a plumber…… the “clamper” man was in the other white van…..  Silly me!

Beware of the white vans, Mairead.

I live in Ireland☘️ and sometimes travel with my husband in our motorhome. In April 2022 we will be visiting France, Spain and Portugal. I will be writing here.
View all posts by Mairead →
This entry was posted in Blogroll, Life Story, Newsletter and tagged awareness, patterns, photography, story. Bookmark the permalink.
Loading Comments...
%d bloggers like this: