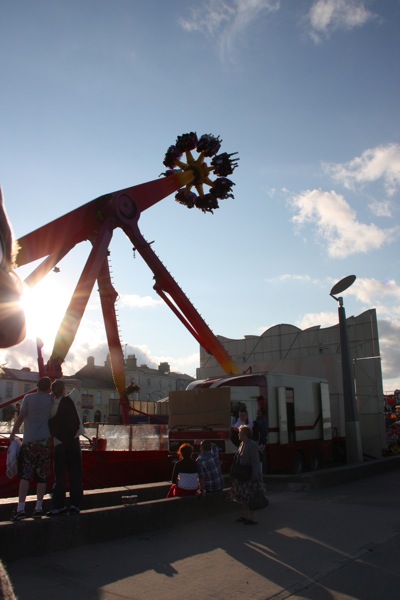 I went to the post office today. It took three hours. The queues were terrible. A big fight broke out at one point because everyone was so annoyed at the waiting. There was lots of shouting. Then someone started a fire in the waste paper bin and it spread through the building. It was very frightening. And it was all in my imagination……. 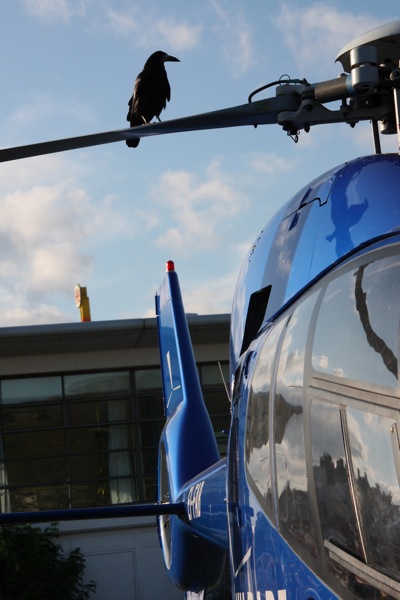 What actually happened was…. I went to the post office, it took two minutes, there was no queue and then I went to a cafe, had a green tea and a biscuit and read my book. I went to cheer myself up because my imagination has been working overtime today with disaster scenarios.

Mainly they’re just boring old “poor me” or “you never…” or “you always…” The post office one is more fun and for sure I know it’s not true, because I can go back and see it hasn’t burned down! The other disaster scenarios are more difficult to see for what they are — drama.

(Can you see the crow, it’s still up there)

When your own drama is getting too much for you and you’re starting to believe it…. make up a new one. But make it BIG and give yourself the starring role…. as the baddie! So let me rephrase the post office drama…….

I burned down the post office today. Now I’m in hiding. Please send biscuits. And a coffee. Americano with just a little milk.