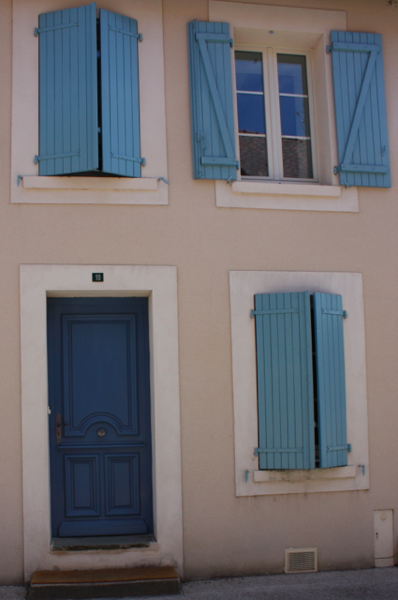 So, in four weeks time a group of people will sit around the table. They may be excited or nervous or both or maybe something else entirely. One thing for sure they will be taking a brave step. It’s one of many brave steps they’ve taken on this path. The first was making a phone call, sending a text, or writing an email, I’m interested in this Success Teams, what’s it all about? And finally they make a commitment… to join the team.

Usually one or two people admit that they very nearly drop out the night before. Some do drop out. Some never even tell me they are interested, so nothing happens. It’s very scary to think that your dreams can come true. That you could start having the life you always wanted….. That’s not normal thinking.