Don’t be scribbling over your signature with a bob.

We’re on a ship again. This morning (Thursday) I’m sitting in the lounge of the ferry going from Rosslare Harbour (Ireland) to Fishguard (Wales). We’re off to see the daughter again. We’re also going back to beautiful Bath and to revisit Bletchley Park – the location of the code breakers from World War II and the birthplace of computing. This time we’re taking the car so it’s a bit different.

In preparation for the trip I went to the hairdressers yesterday afternoon. My hair is quite well-behaved when a professional pulls it into submission and can remain in place for a few days so I had booked a wash and blow-dry. When I arrived there was a woman sitting at the desk, I told her my name and the time of my appointment and she sent me over to the sofa. Although I had been in this salon previously I didn’t have a regular stylist and was willing to accept whoever was available. Within moments the same woman from the desk guided me to the sinks and proceeded to wash my hair. 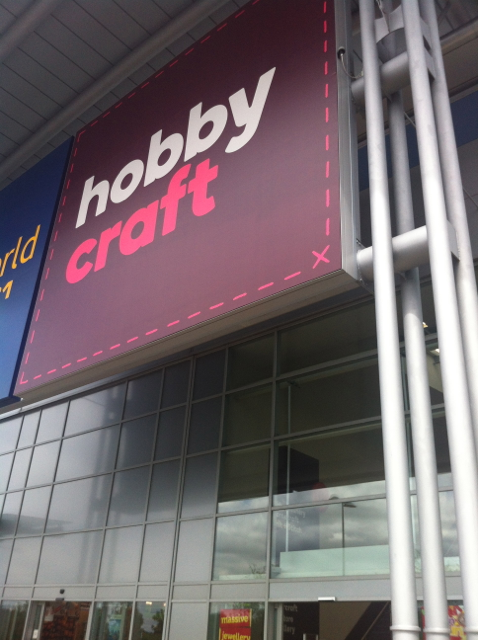 I had assumed she was the receptionist… could she be my stylist? No clue. As I don’t enjoy the small talk I usually like to close my eyes and drift off while I’m getting my hair coiffed so I proceeded to settle into a little snooze. But, it was not to be. My hair was hardly wet when she said, “your hair is quite fine but very thick”. At a bit of a disadvantage in my laid back position and not knowing exactly what that meant or if it was good or bad, I said, “yes…” This was the first clue that she might be my stylist or someone very interested in my hair….. Well, although I do like the snoozing bit I prefer the bit where they talk to me about my hair (yes, I am that vain.) Not necessarily the… your hair is great  talking but the… did you know there’s a kink in your hair? and have you ever tried it this way? talking. Well, I had a treat in store. 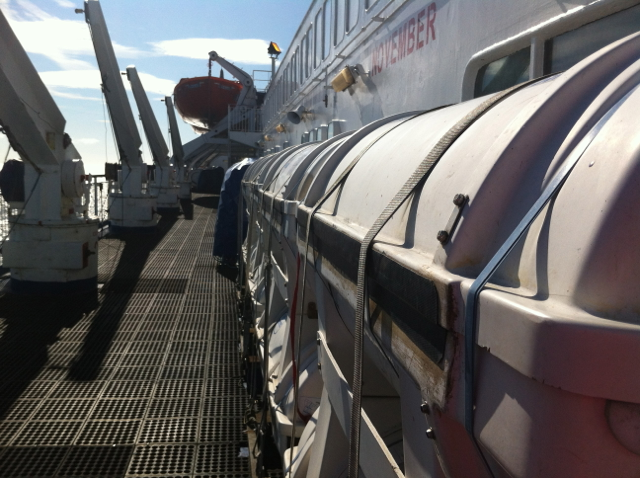 (Checking out the survival options)

Her name was Esther and she was very interested in my hair! “Have you always had it in a bob?“,”Oh yes, for at least ten years, maybe more (lots more) it suits my face.” and she says “No it doesn’t!” Picture the scene me dripping wet hair sitting in front of a mirror looking up at Esther, who’s standing over me with a scissors in her hand. I let out one of those loud guffaws and laughed for a good thirty seconds. Esther joined in for a bit and then told me exactly what the bob was doing for me….. well it wasn’t doing anything for me in her opinion, except covering my face. She wondered if I was still wearing clothes from ten years ago, I said no (although I do have a very comfortable red cardigan…) She wondered if the bob was easy to manage, I said no, in fact it that’s why I came today. She said she couldn’t do it. “I’ve been watching your hair since you came in and I could hardly hold myself back.”  That sounds bad. “Is it that bad?“, “Yes.” Oh. 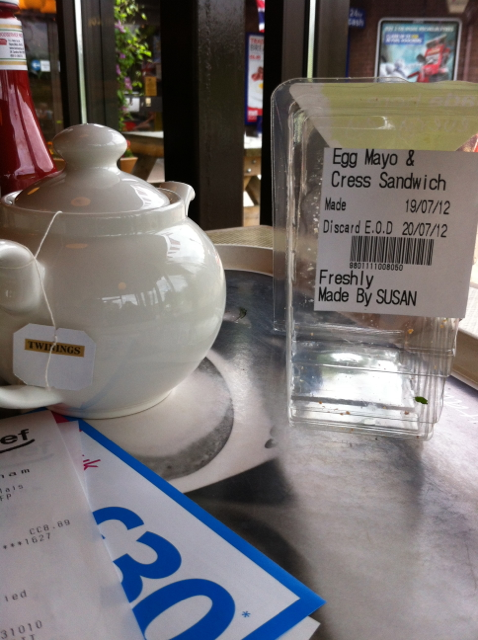 I laughed. I had been at a workshop that morning pondering the concept of shame and had learned that connection with others at the precise moment you want to sink into shame,  kills the shame. So I looked at Esther and decided she was more friend than foe and Esther, knowing I wasn’t going anywhere proceeded to tell me what she wanted to do. She spoke about the natural flow of my hair, how it was neither straight nor curly but had a kink. “Yes Esther, I know that kink – it’s the bane of my life, that’s the thing that makes it impossible to get the bob right.” But Esther said no, the kink was my hair’s signature and I had been scribbling over it with a bob for long enough. I want to let your hair flow. (Well she didn’t say those exact words but that’s what she meant.) “So, are you up for it?”

2 Responses to Don’t be scribbling over your signature with a bob.