We found the perfect rice cooker! 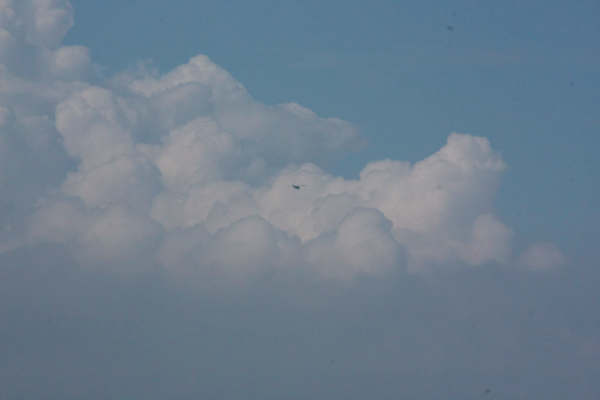 From time to time we buy gadgets and I don’t mean the computer type of gadgets, I mean the kitchen ones. For a time these beauties take pride of place on the kitchen counter but eventually one by one they all make their way to the back of the larder. We always have very good reasons to buy them in the first place. They promise to cook food in a healthy way (the steamer and the George Foreman), they promise to help prepare healthy food (the instant shredder/dicer and the food processor), they promise to make a particular yummy food (the bread maker and the smoothie maker). But no matter how excited we are about the potential outcome, the journey to the back of the larder is always their destiny.

(View from our boat trip)

The latest to make the journey to the larder spent about eight weeks on the counter, a relative short time when you consider the smoothie maker’s eighteen months. It was the instant shredder/dicer, a beautiful and colourful piece of engineering. In fact it’s attractiveness was probably the reason it remained in view so long, but it had a flaw – it didn’t instantly shred or dice. It squashed and spat. If you’ve ever bought a gadget that didn’t do what it was supposed to then you will know the sinking feeling of regret. Your dreams dashed and yet you have some hope so you keep it on the counter. Until the next gadget finds its way into you home. 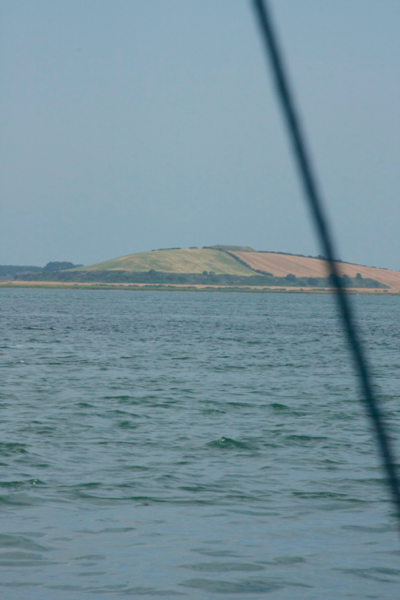 We were on that cycle again this week but something different happened. We were looking for the next gadget  – a perfect rice cooker. We had begun the research and had visited a kitchen gadget shop. Although their model was attractive we have been fooled by beauty too recently so we took a step back and went home to the internet. Well, there’s a lot to read about rice cookers but mainly they allow for the steaming of rice. Steaming…. a memory floats back into consciousness, don’t we have a steamer in the back of the larder? 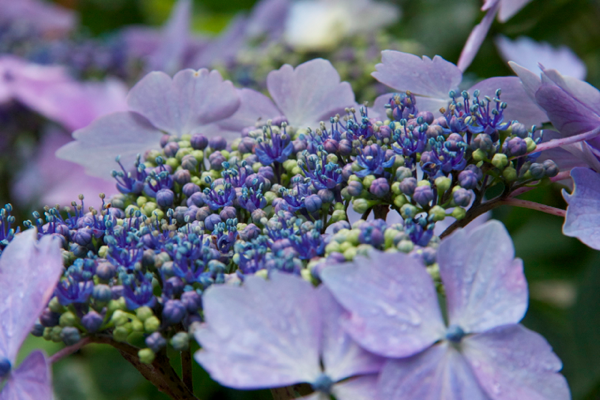 (Flowers in the garden at Mount Stewart)

We put the beautiful gadget into the larder and pride of place on the kitchen counter goes to… our old steamer and surprise, surprise it steams rice perfectly. Not as pretty as the last occupant but it keeps its promise – to steam.

I think I’ll have another look at the bread maker, Mairead.

This entry was posted in Blogroll, regular and tagged behaviour, gadgets, little things, patterns, photography. Bookmark the permalink.
%d bloggers like this: