Pensive on a rainy Monday 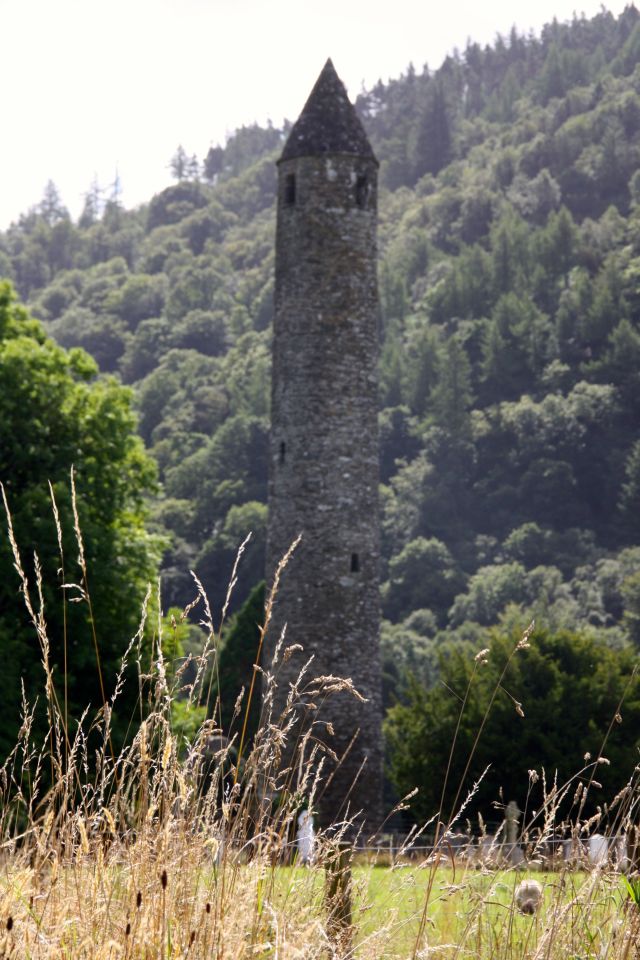 (Photo I took of Glendalough round tower last weekend)

The weekend before we left Ireland I was down in Glendalough at a family gathering. Sixty-five cousins (four generations) from my Dad’s side of the family came together on a Saturday morning to walk in the hills and share a meal. My Dad had three brothers and the organising committee was made up of one member from each of the four brother’s families. I was my family’s representative. It was a very easy committee to be on, everything seemed to slot into place. 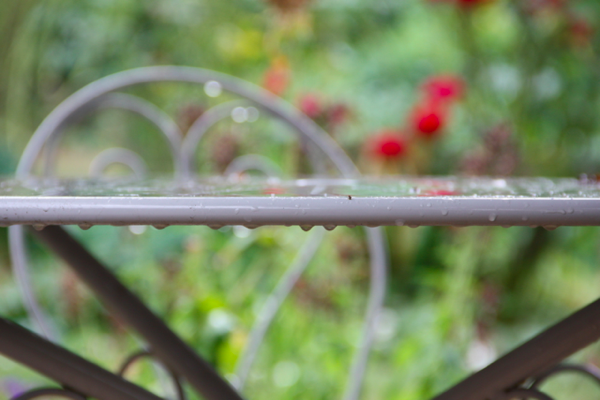 I think that’s due to my cousin Charlie. He was the one who had the idea for a gathering and so we made him the president (chairman was too ordinary.) He was exceedingly good at his job and exceedingly good at delegating. He’d say “Now, I want you to do that, but only if it’s okay with you, now tell me if it’s a problem, but you’d be great, you’re exactly the right person for it.” Apart from not being able to get a word in edgeways, who could refuse him? None of us did. It wasn’t until the Sunday morning at breakfast that I found out his wife, and not he, had been answering all the numerous emails from the other members of the committee over the past few months. 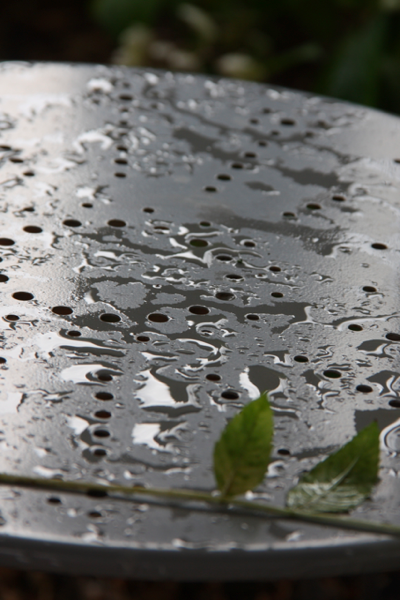 (…so I’m looking out at the pretty raindrops… )

Charlie got an idea into his head all those months ago and he did what was necessary to make it happen. He didn’t do everything. He did what he was good at and he asked for help with the rest. It worked. We sat around tables in the hotel in Glendalough and reminisced about our childhoods, about parents and grandparents who were not there, about cousins who could not attend. We had a great time. We said “This was a great idea.” I’m glad Charlie had an idea in his head and I’m really glad he shared his idea with the rest of us. I think it takes courage to share your ideas.

(…and working away inside)

The sun has come out now so I’m off to sit in the garden, Mairead.

I live in Ireland☘️ and sometimes travel with my husband in our motorhome. In April 2022 we will be visiting France, Spain and Portugal. I will be writing here.
View all posts by Mairead →
This entry was posted in Blogroll, Travel and tagged choices, courage, decisions, follow your dream, impact, inspire, intention, perfect as you are, photography. Bookmark the permalink.

1 Response to Pensive on a rainy Monday