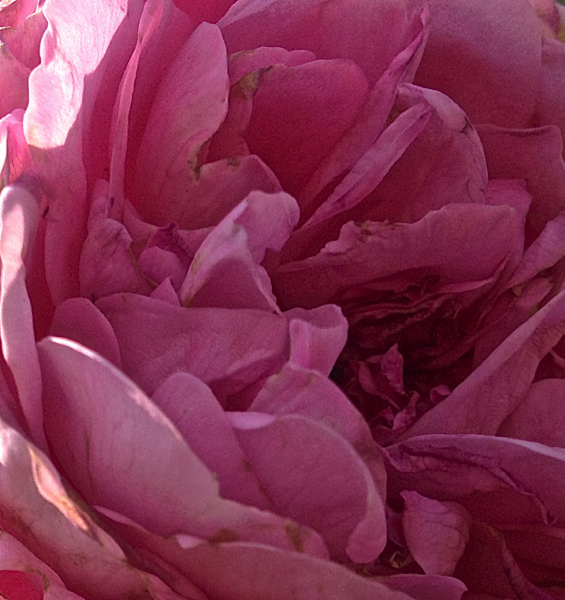 (Up close with a rose)

I was down in the charity shop last week and I bought a few books including some hardbacks for the Kickstart your Creativity course. We use them as Life Journals and glue in attractive bits of paper. One of the books I bought is called Dear Sebastian. I was lured in by the cute picture on the front cover of a smiling boy and his Dad on a beach and that made me start reading and now I won’t be doing any sticking… Once I can get past the crying I’ll be keeping it for the quotes and inspiration. 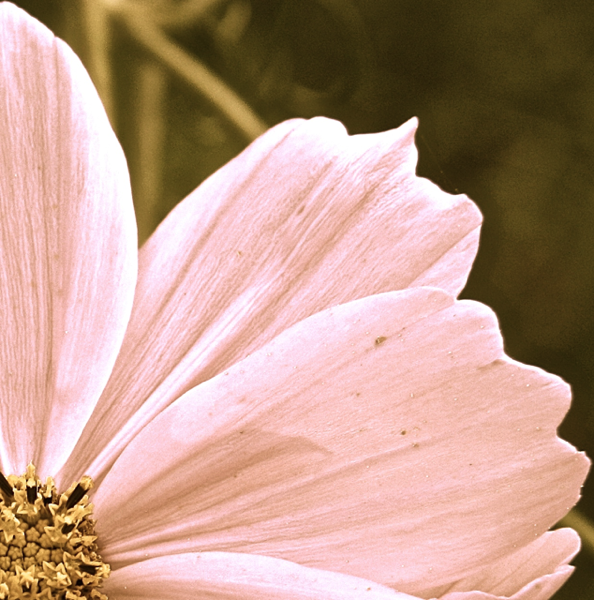 (Playing with the colours)

It’s a true story about a man who was diagnosed with cancer while on a business trip to Australia (I know!) That was in March 2008 and he died in June 2008. He had a nine-year old son, called Sebastian and his main concern in those three months was for his son and also for his mother (he was divorced from his wife.) So he decided he wanted to write his son a letter leaving him with a message. He also wanted to ask other people to do the same and compile it all in a book. 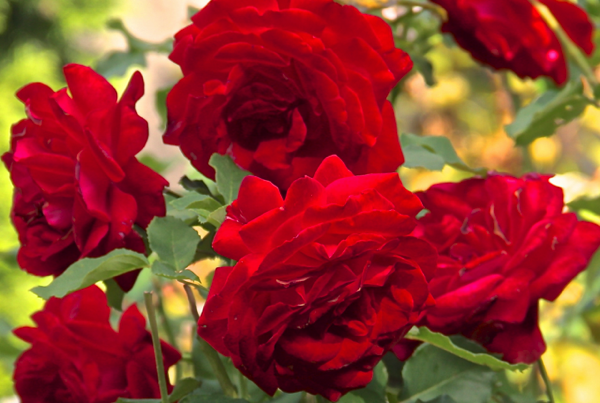 Unfortunately, he didn’t get a chance to write his letter (I was ugly crying at that point) and he had only contacted a few people. But he had asked his mother, early on, to promise that she would complete his project if he didn’t get a chance. In spite of her grief she did. Lots of famous Irish people wrote letters to Sebastian and they are all in the book. 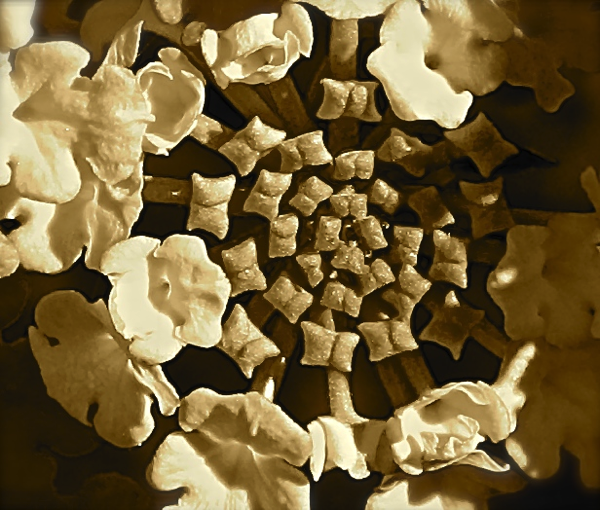 I’m just a quarter way through (it’s taking a long time because I have to blow my nose so much…) but already there’s been some lovely letters. Including sincere ones from some politicians… It makes me think there’s power in writing stuff down. Stuff like memories, thoughts, feelings, messages, encouragement for others, gratitude. Whether it’s to let it go or pass it on writing can be really useful.

Go on, write it down, Mairead.

This entry was posted in Blogroll and tagged photography, writing. Bookmark the permalink.
%d bloggers like this: