In Search of Hope 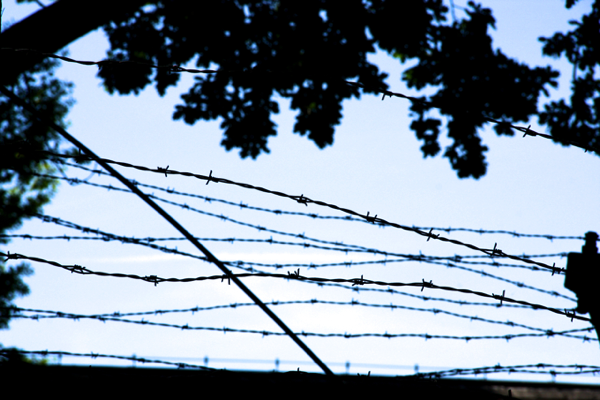 We went to Auschwitz yesterday. I was steeling myself for the experience but I needn’t have. The numbers of people murdered here is very difficult to imagine, so I couldn’t. The cruel punishments that were carried out were difficult to understand, so I didn’t. The lack of water, food, privacy, kindness was difficult to imagine so I can’t. 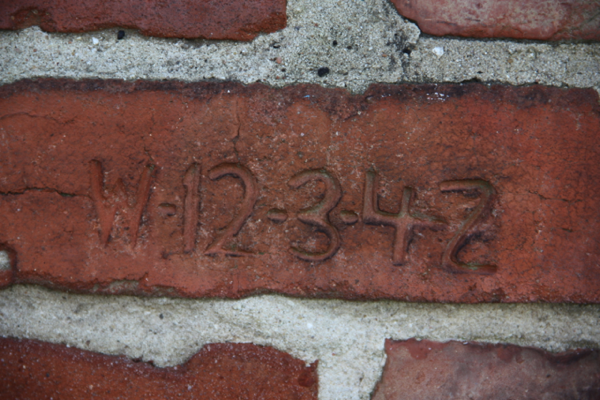 (Bricks in the wall of one of the woman’s dormitories)

And at some point I stopped trying. I couldn’t make it make sense. I disconnected from the experience. There wasn’t even the smallest scrap of hope to cling to, so I gave up. 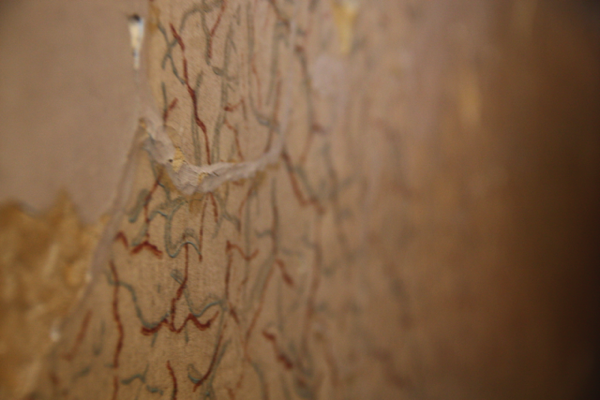 (Wall covering outside the commander’s office in the punishment block)

So I wandered behind the tour group and started taking pictures of close up normal bits and pieces. The bricks, the wood, the wall covering, the barbed wire. When we went inside I saw tins of shoe polish and face cream so I took pictures of that. And then I saw a grater, a normal everyday grater. 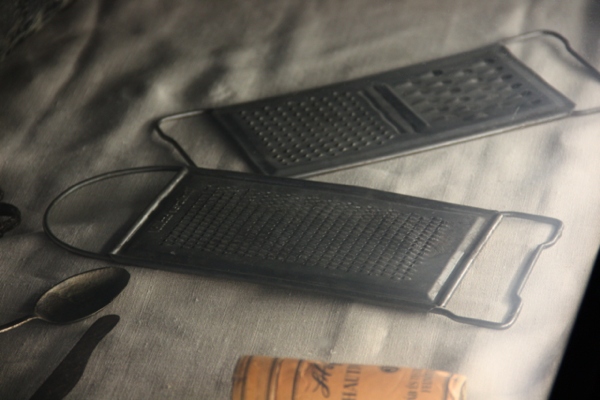 (The grater. I didn’t realise there were two until I was adding this picture, the one I am referring to is on the top)

When the people were deported to Auschwitz (or other concentration and death camps) they were told they were being relocated. The Polish had heard rumours and began to doubt that it was that simple, but people from occupied countries further away (like Greece) believed. So when they were allowed to bring 25kg of their belongings with them they brought all they might need to set up a new life. On their backs.

(Detailed records were kept of every prisoner)

When they arrived at the camps, everything was taken from them and they never saw their possessions again. I began to imagine the grater was owned by a woman from Greece. And over seventy years ago she had thought it important enough (probably to feed her family) to carry for hundreds of kilometres to her new home. And they stole it from her. And she would never need it again anyway because she never got to cook for her family. She probably died from starvation or she was gassed. 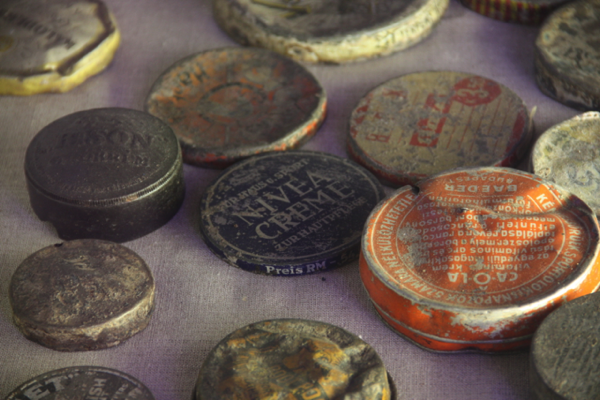 And that’s not fair. I’m reconnected again. But it’s way too hard to be there and be connected to even one person who was brought here, even in my imagination. And then our guide tells us to turn around and see the old man in the suit slowly walking with two people on the other side of the barbed wire to us. He tells us that this man is a survivor who escaped from Auschwitz. He has returned for a visit. And the old man notices our group of fifty turn to look at him and he slowly lifts his arm to wave. And slowly, tentatively fifty arms rise to wave back. We’re on one side and he’s on the other and in that moment I find a scrap of hope and a small enough connection to cope with for now. 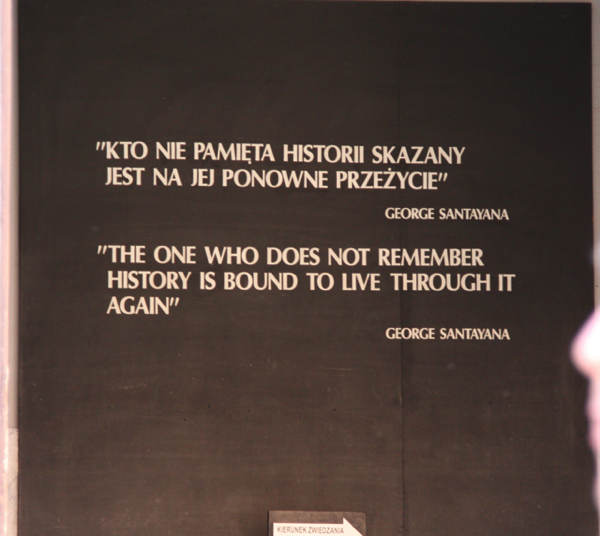 It is much easier not to imagine what happened here, Mairead.

PS Here’s a link to Kazimierz Piechowski’s (the old man on the other side of the barbed wire) story.

I live in Ireland☘️ and sometimes travel with my husband in our motorhome. In April 2022 we will be visiting France, Spain and Portugal. I will be writing here.
View all posts by Mairead →
This entry was posted in Blogroll, Travel and tagged Auschwitz, hope, Krakow. Bookmark the permalink.

3 Responses to In Search of Hope