Lost and Alone in Budapest…

Budapest is quite beautiful and quite big, so we gave up the walking tour for a bus tour… not our finest hour. Not just because of the lack to exercise but for the choice of tour. Our home for the next two days is situated beside Margaret’s Bridge or as we’re saying now Mairead’s Bridge (Well, I’m the only one saying it… if you don’t know Mairead is the Irish for Margaret… ) And as there’s a bus stop for the tour on the other side of the bridge we went looking for it. Took us a long time meandering around trying to find it with a less than useless map. Eventually Denis went into a chemist to ask for directions while I waited outside taking pictures of all the beautiful buildings.

Now, you may not know but as soon as you tell people you’re off to countries like the Czech Republic or Hungary the stories of adventure gone terribly wrong start surfacing. The worst of the stories were generated by the mention of Budapest. (Just as an aside, while we’ve been away I’m keeping up with news of car hijackings around Ireland and murders in Dublin, we’re at the moment attempting to change our flights to land in a safer country…..) While it is very helpful to be wide awake and notice what’s going on around you, it’s not so great to be walking around in fear. It makes the walking around noticing all the amazingly beautiful things very difficult. 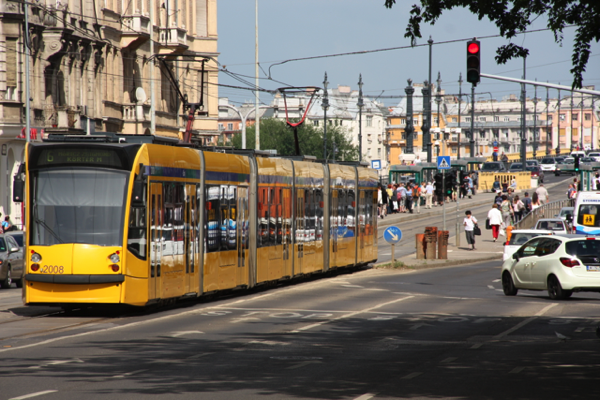 Anyway, there I was on my own with an expensive camera in my hand in Budapest. I didn’t know where I was and I didn’t speak the language, did I mention I was all alone? …and nothing happened. 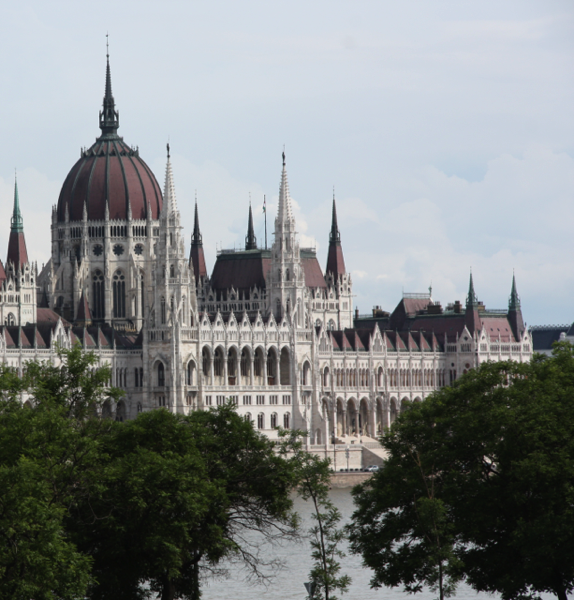 Well, nothing bad happened. There was this older man and his wife who practically crawled along the ground so as not to get into the shot I was taking of a building across the street. When I realised the pains they were going to for my art I was mortified and grateful. I said Oh sorry and thank you and smiled. The woman smiled and the man was a joker and said something funny in Hungarian to me and I smiled in return. Of course, I have no idea what he said but I completely know from the way he said it and his body language that he was being nice to me, making a connection with me, encouraging me. That’s what humans do. It’s hard to spot when I’m afraid.

Meanwhile Denis was in the chemist having little luck explaining in sign language to the people behind the counter what he wanted when one of the customers spoke in English and said he might be able to help. He did help and we found the bus stop but we might have been better off going for a coffee instead.

(A public transport bus with the reminder that Budapest is two cities, Buda and Pest)

This entry was posted in Blogroll, Travel and tagged all is well, awareness, being present, Budapest, fear, Hungary, photography, travel. Bookmark the permalink.

1 Response to Lost and Alone in Budapest…