The Many Homes of Rain

Right so… it’s been a while… there was a storm, with rain and dark clouds, grey skies, the air got colder, it was a bit like winter… so we moved. That’s one of the great things about the camper van – if you don’t like where you are you can move somewhere else! Although sometimes the weather moves with you! Last time I wrote we were in Souillac which is on the Dordogne river. When the rain had fallen for three days in a row we decided to move. We moved west to Limeuil which is at the meeting of Dordogne and the Vézère rivers. It was a beautiful location and a very pretty site. We stayed two days, it rained for two days, we moved… 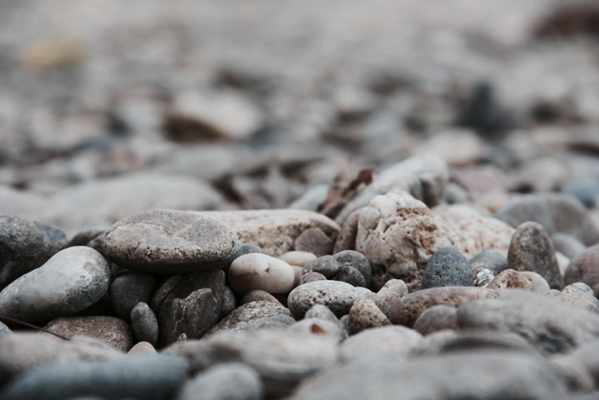 (Stony beach at campsite in Limeuil)

Yesterday we arrived in Montricoux, it’s further south in the Tarn and Garonne department (according to Wikipedia.) We drove about three hours (slowly on narrower roads than I’m happy to think about) to get here and along the way it was interesting to see the landscape change. Setting out we travelled along dark green tree and hedge lined winding roads – could have been in county Wicklow. Both of us clad in jeans and fleeces after an hour and a half we noticed a warmth and the fleeces were off. Half an hour further down the road the air-conditioning went on. That’s when we noticed the outside scenery had changed. It was flat, or at most gently rising and falling, roads went straight on for miles. Vegetation was sparse of light green or yellow colour. As there were no hedges to block the view we could see flat countryside for miles around. It seemed like this place didn’t get much rain. We were sure we had out-run the weather. 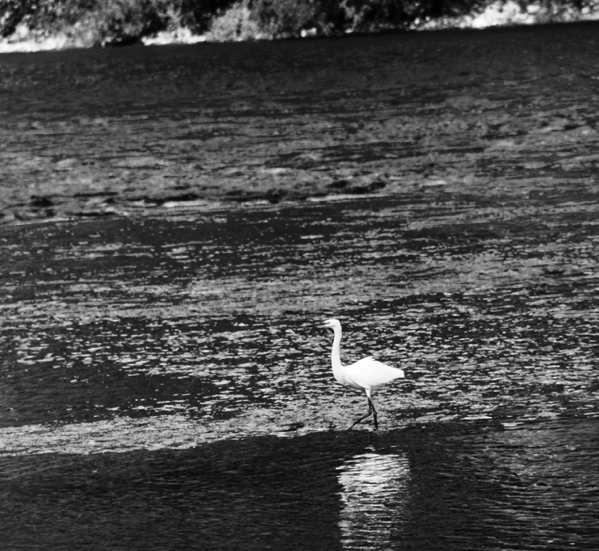 We found a small campsite and parked in a grove of trees near reception, unpacked the chairs, the table, the clothes line. The washing that had been damp for three days was hung up and off we went for an ice pop. I started cutting and pasting. But by evening I was noticing a familiar scent in the air… rain? Couldn’t be, too warm but just in case I took the washing back in. I did leave my glued paper out… I think it was 3am when I woke to the familiar pitter patter, there was a thunderstorm outside. So, they do get rain here after all.

(I really liked those stones in Limeuil)

When real morning arrived (at 9am) it was dark inside the camper (did I mention I love the blackout blinds?) and I thought, we’ll have to move again… but no, outside it was blue skies and a few little white clouds. The washing is drying, the glue is setting, it’s too hot to go for a walk… maybe an ice pop?